Home » Best Picks » Best Games » 50+ Fun Timepass Games To Play On Your Android and iPhone While Waiting Anywhere | 2021
Sitting in traffic or standing in line, these fun games will help pass the time.

How We Tested? We ran all the popular games available on the Internet for both Android and iOS on our test devices for their gameplay, graphics, engagement, simplicity and fun factor. After a detailed trial and error process, we came up with these top games for you to play while waiting anywhere.

8. Roll Balls Into A Hole

Waiting in life is inevitable. We all have to go through it!

Try some of these game suggestions and see just how fast the time will fly by!

Well, which is your favorite game? 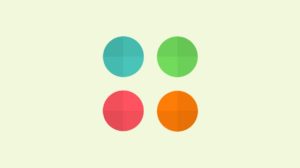